Drumsna hosted the County Leitrim Fleadh for the sixth time in April 2008. The village 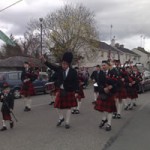 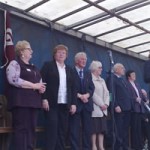 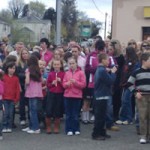 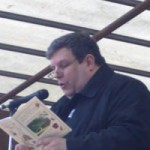 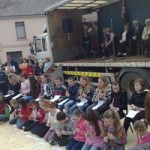 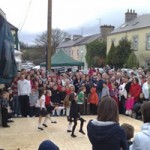 hosted in competition the cream of Irish music and dance for the weekend. Also present was the Kiltubrid Pipe band, Na Fir and The Annaduff National School Tin Whisle Band.

The official opening was performed by Fr John Wall and the MC for the day was Cllr Sinead Guckian. The event was a resounding success and much credit goes to the hard working Committee.

Guests of honour for the weekend in recognition of their contribution to Irish culture and tradition were Thomas P McLoughlin and family from Luton in England and originaly from Effernagh. Tom P. was presented with a special medallion and certificate at a function in Mc Loughlin’s Pub which reopened following reovations during the Fleadh weekend.