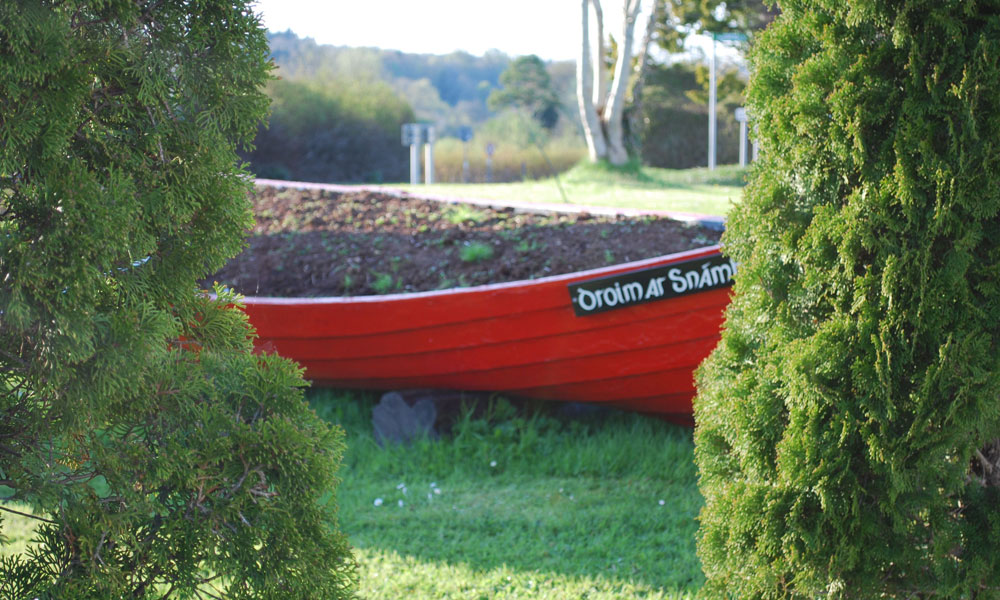 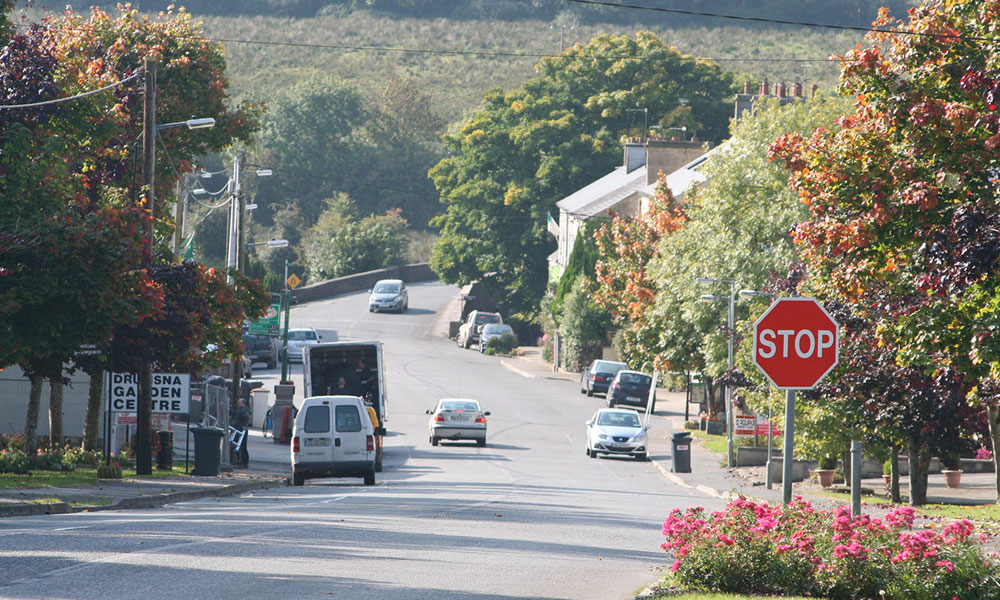 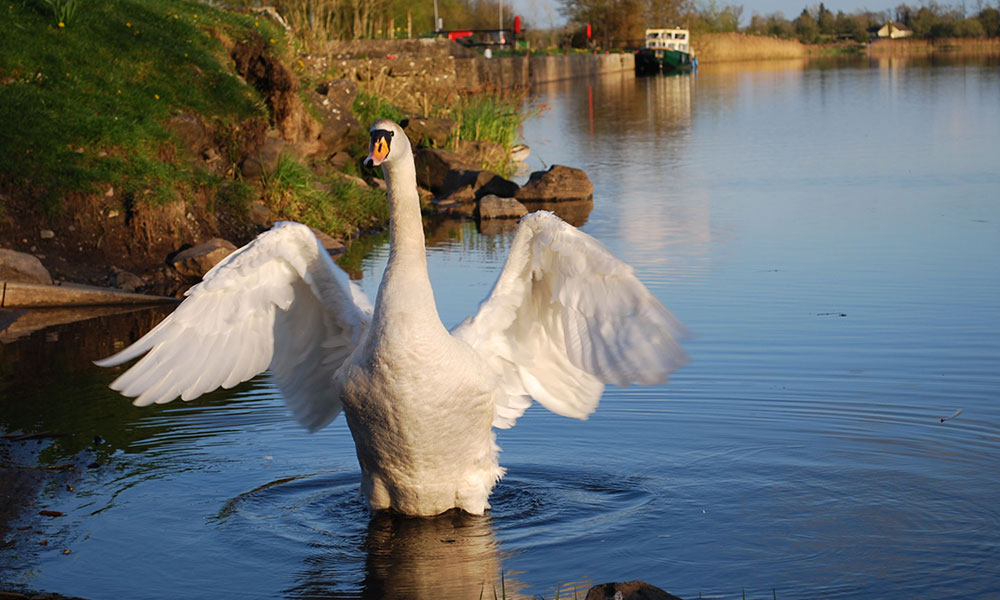 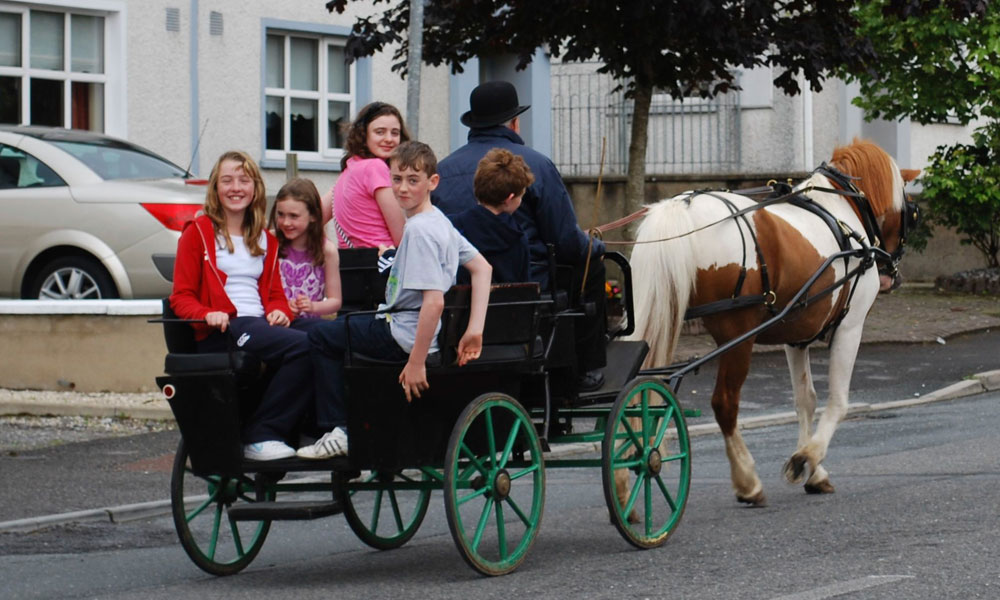 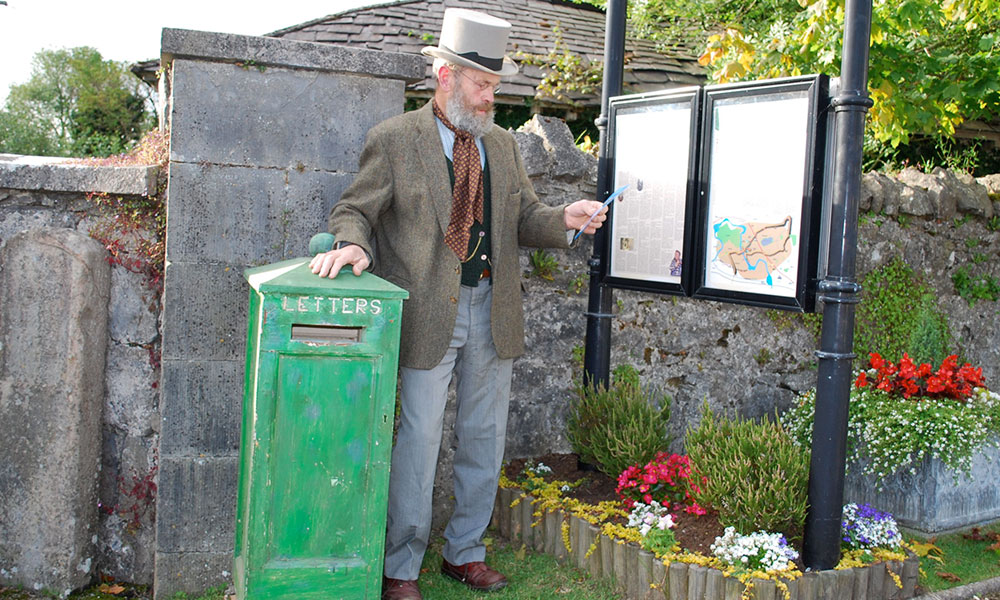 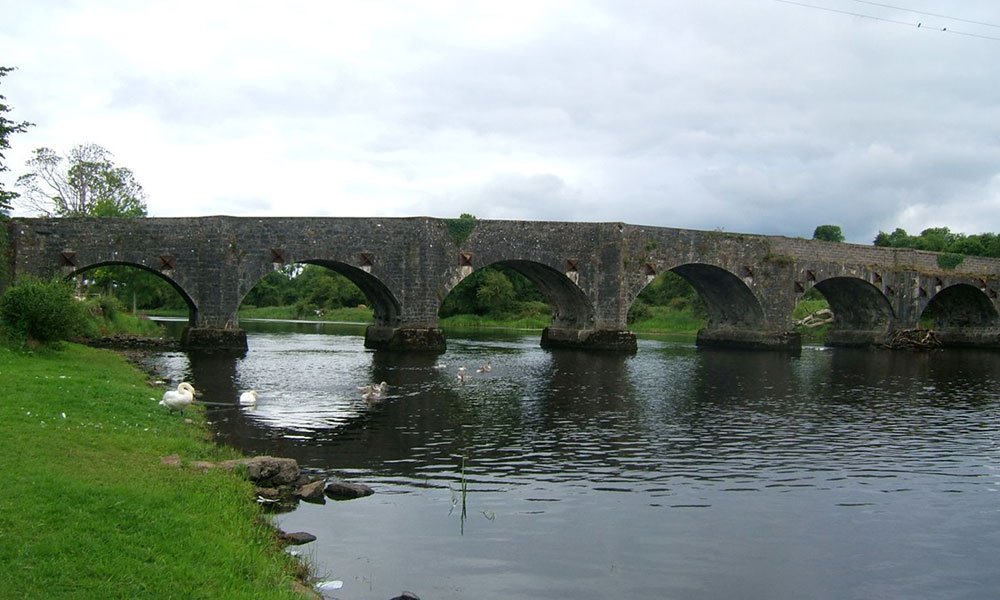 The Church in Drumsna will be open each day from morning until evening for private prayer. Thanks is extended to Father Francis Garvey, Father Seamus O’ Rourke and Father Mark Bennett of St. Mary’s Kiltoghert for Celebrating Mass in Drumsna   during the year in the absence of our P. P. Father John Wall. We know how busy they are and appreciate the fact that they took time out to celebrate Mass with us each week. Thanks to Father Garvey for the beautiful Christmas morning Mass, to Imelda for her singing, Thomas for reading , Niall who was Minister of the Eucharist and Barry who live streamed the Mass and put up the crib, to Frankie for the straw and to all who helped out in the Church during 2021.Maybe we will be able to bring back the children for the Nativity in 2022. There will be Mass in Drumsna on Thursday January 6th at 10am.

The Diary for  Priests covering for our P. P. Fr. J. Wall, Annaduff is now in Carrick-on-Shannon for easy access to the priests who are kindly saying our Masses etc.  Those wishing to book Mass, Baptism  or weddings for this area should book through the Parish office St. Mary’s,  Kiltoghert at 071 9620118

Annaduff G.A.A. is asking you to support our weekly 50/50 draw. You can enter online @annaduffgaa.ie/fifty/  The weekly prize is 50% of the ticket money collected that week. All draws are live at 4pm each Sunday on Annaduff G.A.A. F.B. page Please tick the ‘’plays-Every Week’’ to ensure you are in it to win. Thank you from Annaduff G.A.A.

The first Annaduff G.A.A. 50/50 draw of the New Year was  held on Sunday last January 2nd 2022  with yours truly pulling the tickets. The first ticket was number 63 and Cathal Cox was the winner of 155 Euro, the second ticket was number 155 and the winner was Daniel Lyons who won 200 Euro congratulations to them both. Next week’s draw will be in Dromod at 4pm.

Sympathy is extended to Bernie Gill Drumnacott on the unexpected death of her husband Fred Gill early on St. Stephen’s day. The late Fred who was predeceased by his grandson Daniel, brothers and sister is also survived by his sons Micheal, Brian, and Damien and his daughter Linda ,his ten grand children , brothers and sisters -in-law, nephews ,nieces, relatives and a large circle of friends. The late Fred was buried in St. Mary’s Annaduff after his funeral Mass in The church of the Immaculate Conception Drumsna on Tuesday last.

May his soul reast in peace. Amen.

The late Fred Gill was the most sociable  of men and was interested in everybody and everything. He will be sorely missed by our Golden Age Group as we head into the New Year. He was always willing to partake in our many ‘’May Madness Ball’’ dramas. He always brought laughter whatever we were doing be it on our outings, our holidays or just our ordinary meetings.  Fred was a man of many talents, his love of pony driving was well known and his many successes  in ‘’Style and Appearance’’ at local Shows were enjoyed by many. Fred was involved in Tug O’ War as a participant a trainer and a coach for many years. Himself and his pony Molly took part in our Anthony Trollope film ,they were there when the Strawbridge Society came from America. Fred and Molly drove the children who enacted the 1916 volunteers at our Centenary Celebrations. He never refused to be a part and parcel of the many activities in and around our village. On a personal level Fred was a lifelong friend and when I started dancing all those years ago ,I went in Fred’s taxi . Fred loved to dance and was a great man for ‘’the waltz’’. Each  Sunday night before covid took over, Fred, Bernie and friends travelled with me to our Sunday night ‘s dancing in Fitzpatrick’s in Mohill for a night of laughter, dancing and fun.  Fred will be missed on many levels but none more so than by his beloved wife Bernie and his family. Farewell dear friend you were a pleasure to know and I hope there are ponies in Heaven.

News From The Village 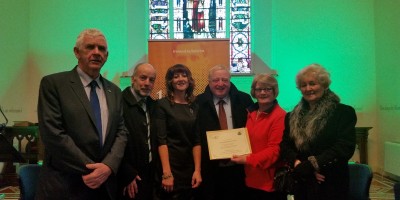 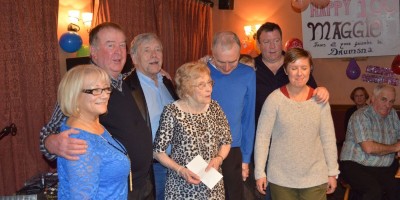 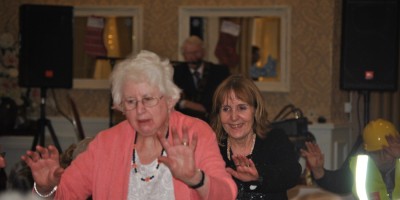 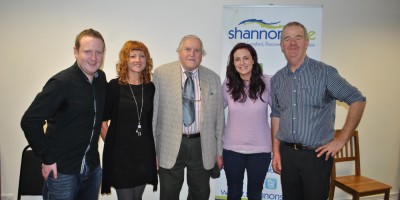 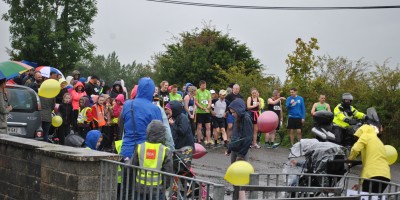 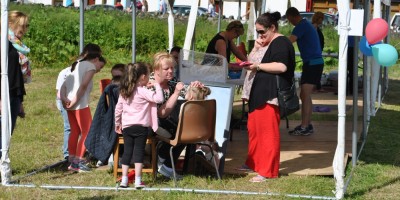 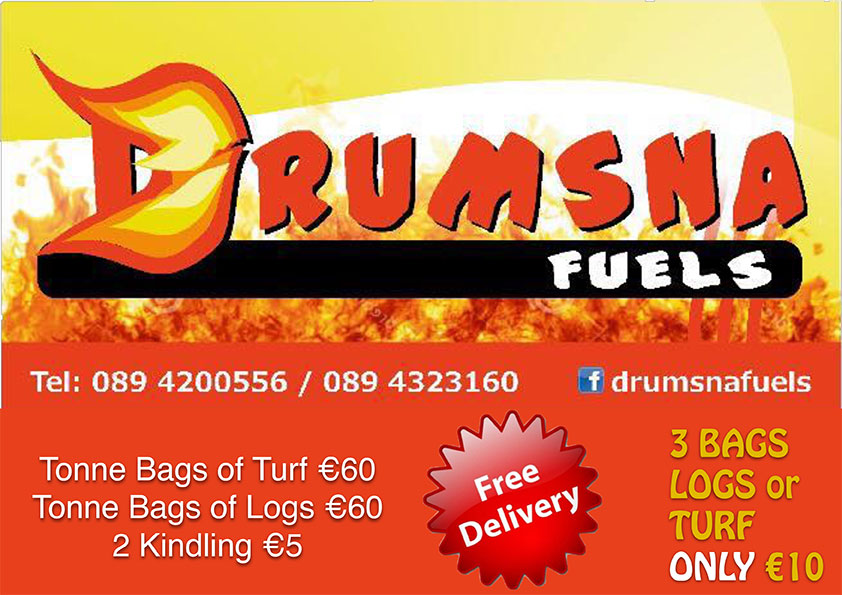 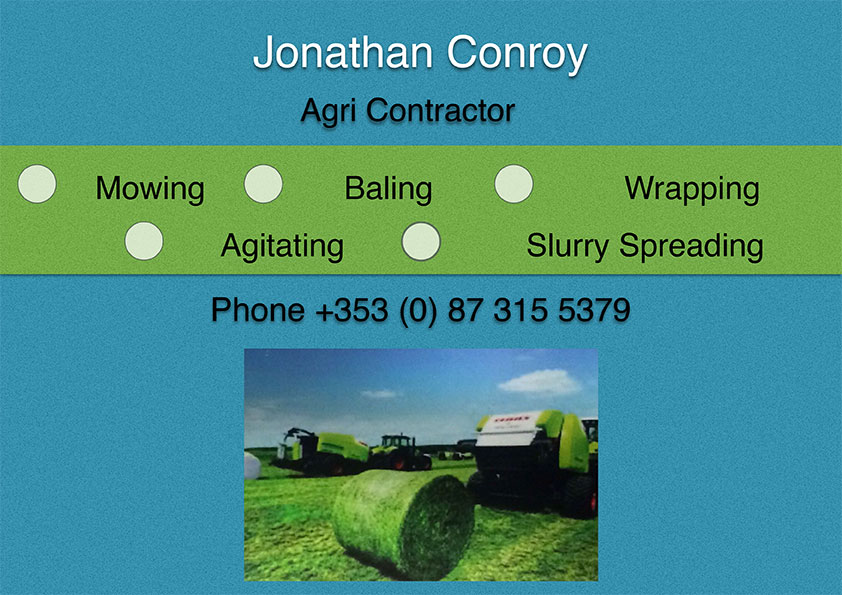